Let’s be honest, who doesn’t love a good zombie game? In ZOMBIE LAST STANDS from GRRR GAMES, you build a fort, choose what skills to give your troops, manage funds and most importantly defend your realm from the hoards of attacking zombies.

Set in 1879, during the Zulu War, you manage a small detachment of British soldiers running a garrison in a remote farmhouse. You must hold off the attacking zombies until help arrives.

Alex said, “I took a sabbatical from writing for 20 months to learn to code and ZOMBIE LAST STANDS is the result.” He continued, “I think there’s something newsworthy here…apart from leveraging my fan base, there’s an angle to play on about how easy Corona is to use.”

The game features frantic real time action with a pause mode to give you time to think. It contains hand drawn, graphic novel style cut scenes and fitting music. Alex proudly touts that there are no ads, in-app purchases, or rating nags to get in your way. 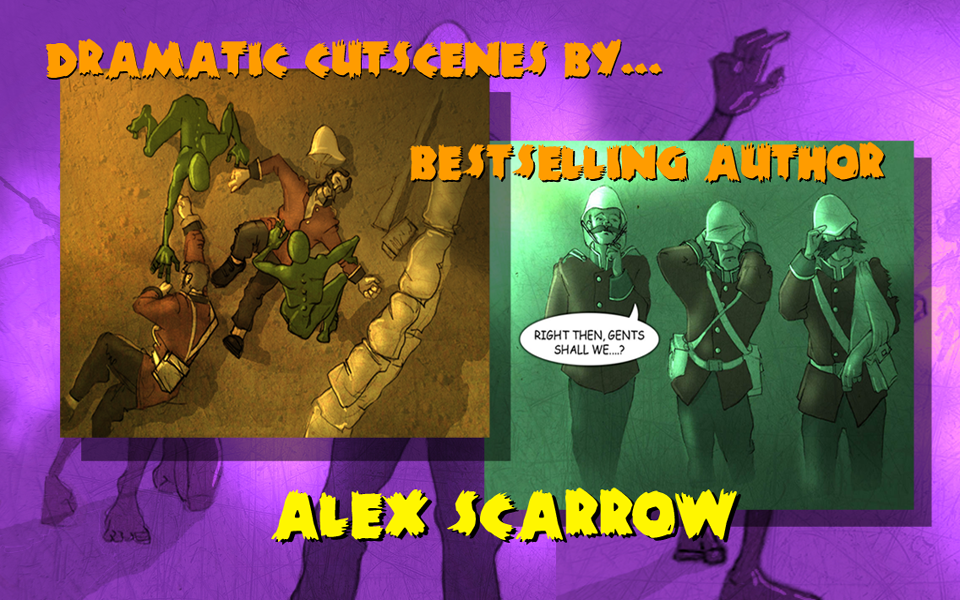 ZOMBIE LAST STANDS was launched on February 14, 2016 and is available both on the Apple App Store and Google Play. Download it today and enjoy.

Rob is the Developer Relations Manager for Corona Labs. Besides being passionate about helping other developers make great games using Corona, he is also enjoys making games in his spare time. Rob has been coding games since 1979 from personal computers to mainframes. He has over 16 years professional experience in the gaming industry.

The website is no longer being updated, and is for archival purposes only.